“No other vocal method that can deliver all the things his program delivers, and as quickly.”

“Before I started working with Ken Tamplin and KTVA, I was bartending and singing in garage bands (most of whom never left the garage, thankfully). I always knew that somewhere, deep down, I had the capacity to be a great singer, but I didn’t know where to begin or how to push myself to be great. Then I met Ken. From the very first time I stepped into the studio with Ken, he was pulling high notes and riffs out of me that I had no idea I was capable of. I knew after my first time working with him, that this guy knew all there is to know about the voice and had a special way of explaining how to do the seemingly impossible. This was about 8 years ago.

I was lucky enough to catch Ken at  time when he was able to mentor me to a certain degree. Aside from working his program to expand my range, tone, and stamina, Ken opened my eyes to something I wasn’t able to see at that time- that I had the capacity to be a successful professional vocalist. The fact that he believed in me made me believe in me. I got my first professional gig in a band in Asia and it was life changing. Still working the KTVA program, Ken was there for me whenever I hit a rough patch vocally. Singing in loud, smokey night clubs isn’t the best thing for your voice, but with Ken on my side I was able to make it through without a hitch. After a year and a half stint in Asia, I came home to the states, and on a recommendation from Ken, I auditioned for a steady, high paying gig in a high end restaurant/nightclub, and got the job. This gig was a God send to me because it enabled me to do something else I never thought was possible- fully support myself on a respectable salary solely on the merit of my vocal performance skills. 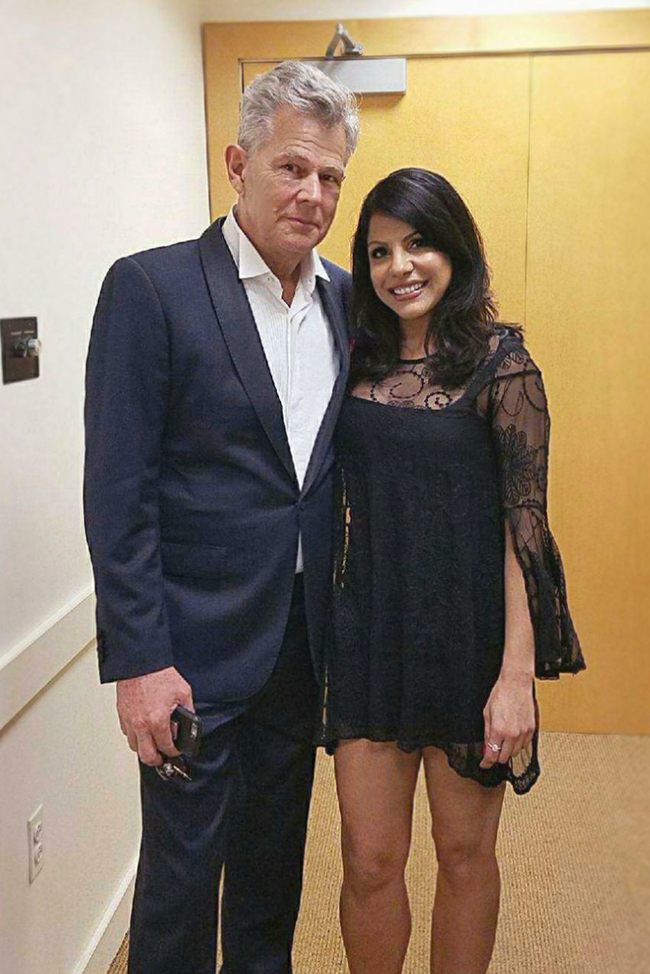 Flash forward about 5 years and I have released my own album, have been the featured artist on dozens of recordings (one of which made it to the top ten on the Billboard Dance Charts), and have worked with numerous high profile producers and musicians, including the legendary David Foster (producer for musicians including Chaka Khan, Alice Cooper, Christina Aguilera, Andrea Bocelli, Toni Braxton, Michael Bublé, Chicago, Natalie Cole, Celine Dion, Kenny G, Josh Groban, Brandy Norwood, Whitney Houston, Jennifer Lopez, Kenny Rogers, Seal, Rod Stewart, Charice, Donna Summer, Olivia Newton-John, Madonna, Mary J. Blige, Michael Jackson, Cheryl Lynn and Barbra Streisand). I can literally attribute all of my successes in music to KTVA. Sure, I had the base level of talent and drive, but KTVA took me off of the karaoke mic and shot me to a level of success I could only have dreamed of.

Ken has taken the insane amount of knowledge and personal experience he has with singing and built his program in such a unique way that you absolutely cannot get the same results anywhere else. The course is in depth and fail proof if you follow his mantras and and do the exercises habitually in the way that Ken maps them out. KTVA is full of innumerable valuable resources, all backed up by one very kind and extraordinarily knowledgable person- Ken!! If you want to change your singing, KTVA will give you the skills that can change your life!!”

Ken compiled all his techniques for world-class singing, and put them in a step-by-step singing course.

If you want to learn these techniques, here’s what you should do now:

Get our courseGet free lessons